Whether you’re a member of the LGBTQ+ community or an ally, it is incredibly important to watch and support LGBTQ+ content—movies, TV, books, you name it. LGBTQ+ representation has always been incredibly suppressed in media, and now more than ever, it needs the avid support of viewers and readers so that the wonderful LGBTQ+ community can be fully and accurately portrayed in our favorite entertainment mediums.

So, here’s a list of some amazing LGBTQ+ movies that if you haven’t seen, you’re missing out! It’s worth noting that this was a hard list to create—there is an extreme shortage of LGBTQ+ films, especially films with accurate representation, including the representation of people of color, disabled folks, nonbinary folks, asexual folks, and more. Hopefully, LGBTQ+ movies and TV shows will grow in number and this list can be recreated to include even more amazing LGBTQ+ content! 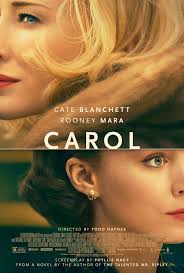 The first movie to grace this list with its presence is Carol. Taking place in 1950s New York, this movie captures the struggle of a lesbian relationship in a time period where homosexuality was not only frowned upon by society, but illegal. This movie is so incredibly touching, breathtaking, and heartbreaking, and the amazing acting from Cate Blanchett and Rooney Mara puts the cherry on top. 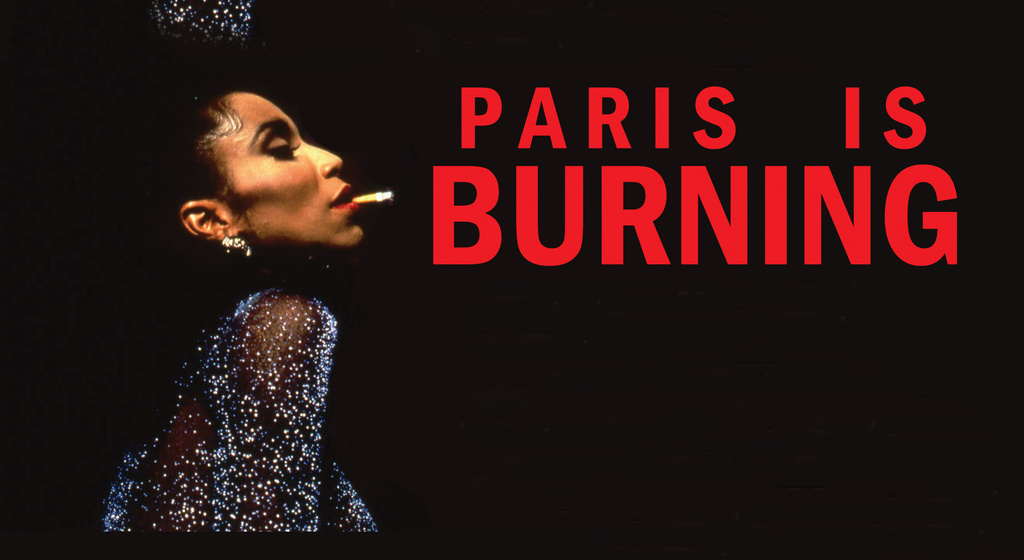 Filmed in the 1980s but released in 1990, Paris is Burning is a provocative, unconventional documentary-style film about the diverse communities in New York City involved in ball and drag culture. This movie is powerful and illuminating, and talks about incredibly important topics such as racism, poverty, the AIDS crisis, and homophobia. No matter what identities you hold, Paris is Burning is incredibly important and eye-opening. 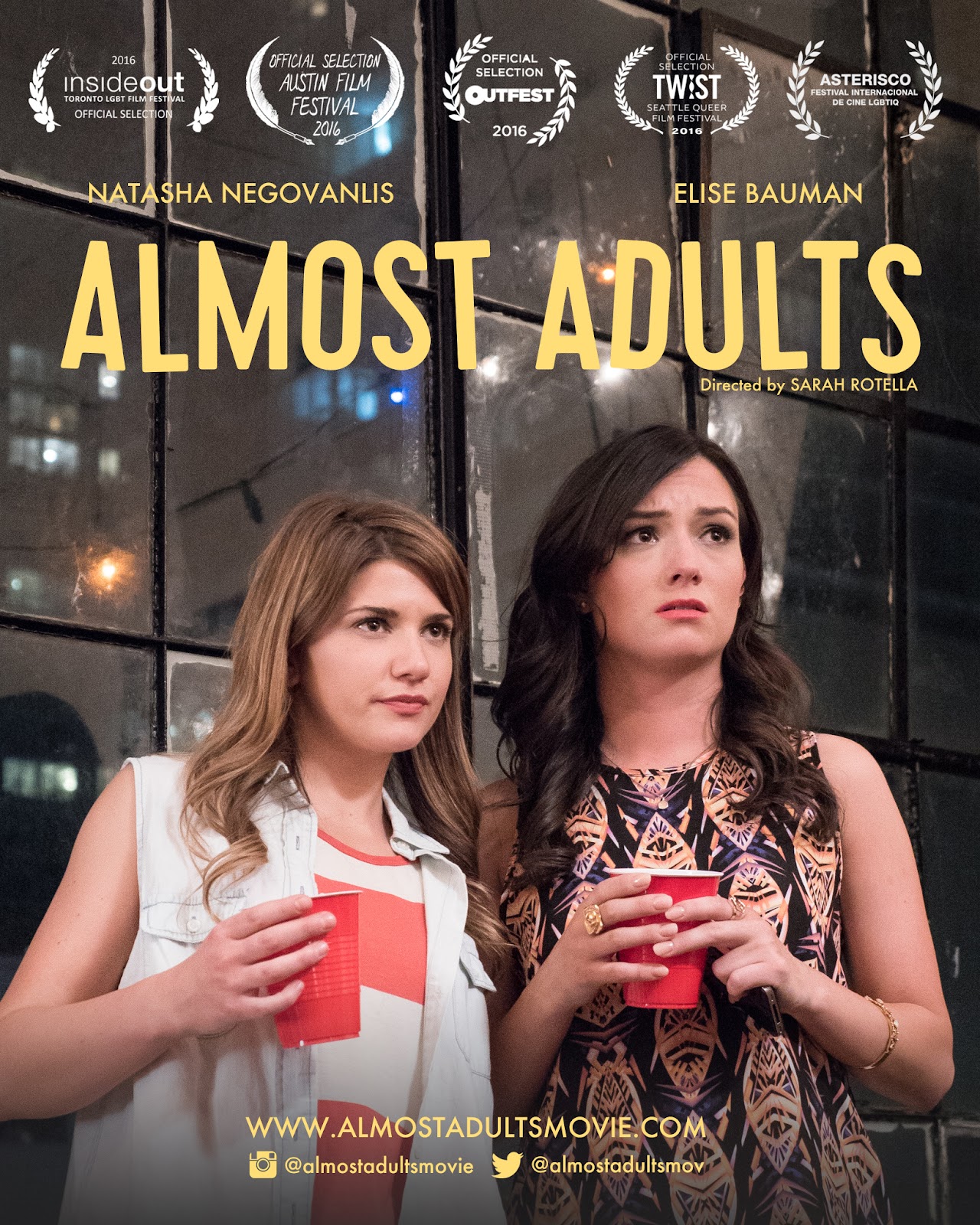 One of the littler-known movies on this list, Almost Adults is a sweet, heartwarming comedy about ultimately accepting your sexuality and maintaining friendships during that uncertainty. Featuring the two beloved actresses from the TV series Carmilla, this movie is relatable, funny, and definitely a must-see. 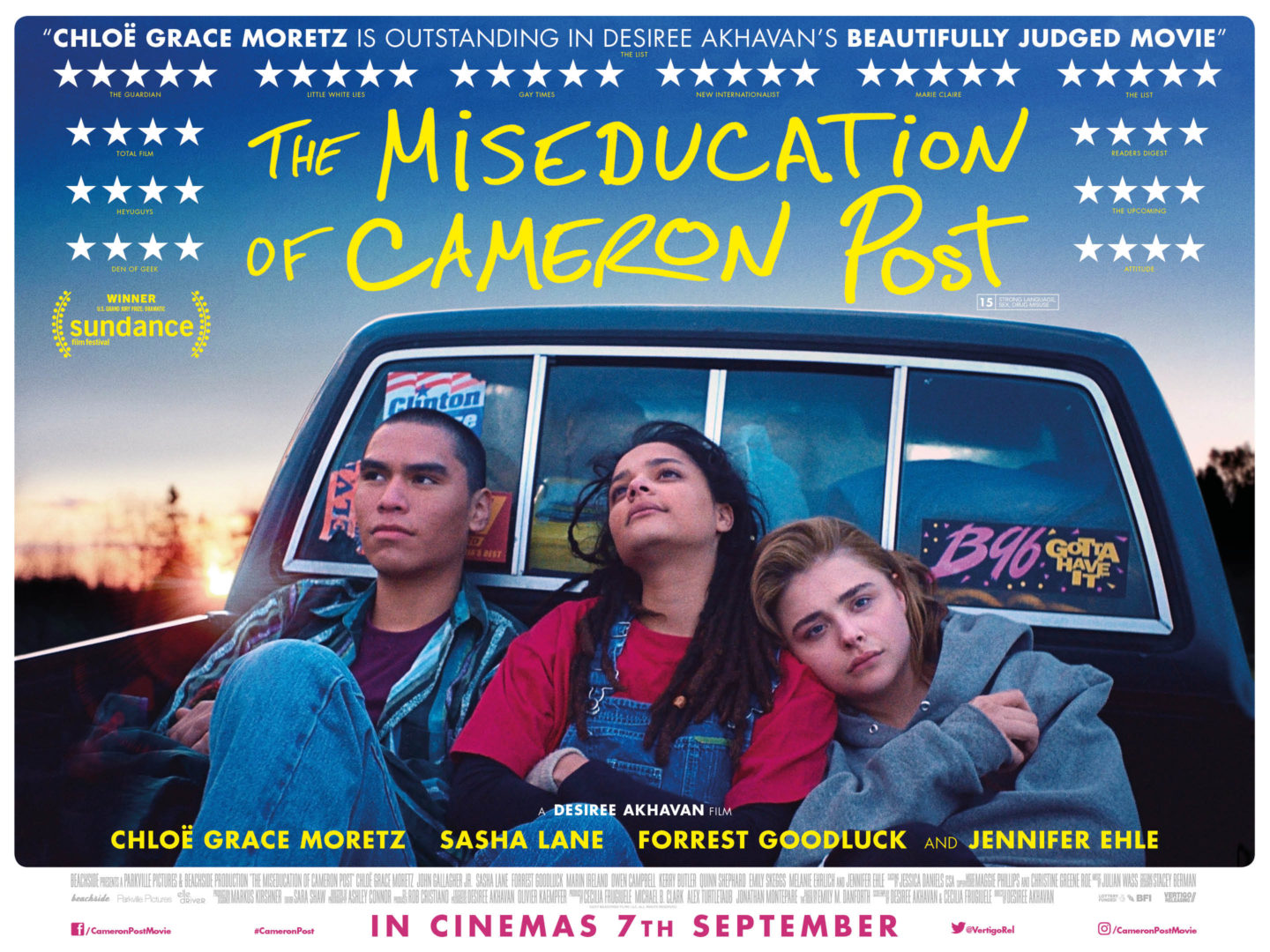 Based on the novel of the same name, this movie is an emotional and captivating drama about a lesbian teenager who falls in love with a girl and gets sent to a conversion camp because of it. This movie is absolutely heartbreaking and the pain the teens in the camp go through is infuriating, but ultimately this incredible movie is a much-needed statement about the use of the impossible and impractical conversion camp. 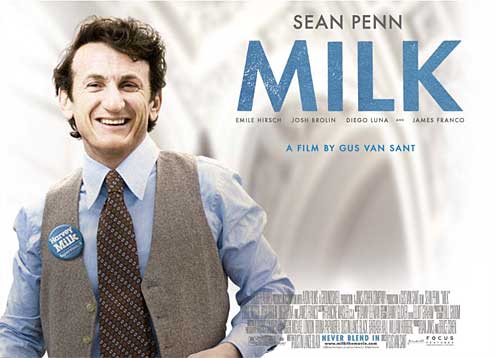 This important biography tells the story of Harvey Milk, an openly gay politician who fought for LGBTQ+ rights and became the first openly gay elected official in California in 1977. Featuring Sean Penn as Harvey Milk, this movie won two Oscars, and rightfully so. The life story of Harvey Milk is fraught with struggles and discrimination, but ultimately paints the portrait of an ordinary man who gave his life to stand up for LGBTQ+ rights. 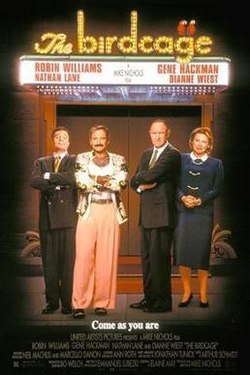 A 1996 remake of the French version (La Cage aux Folles), this movie is a hilarious comedy about the owner of a gay nightclub and his drag queen partner having to pretend to be straight for his engaged straight son’s parents. While this movie is fairly stereotypical and outlandish, the performance by Robin Williams is hilarious, and is worth the watch. 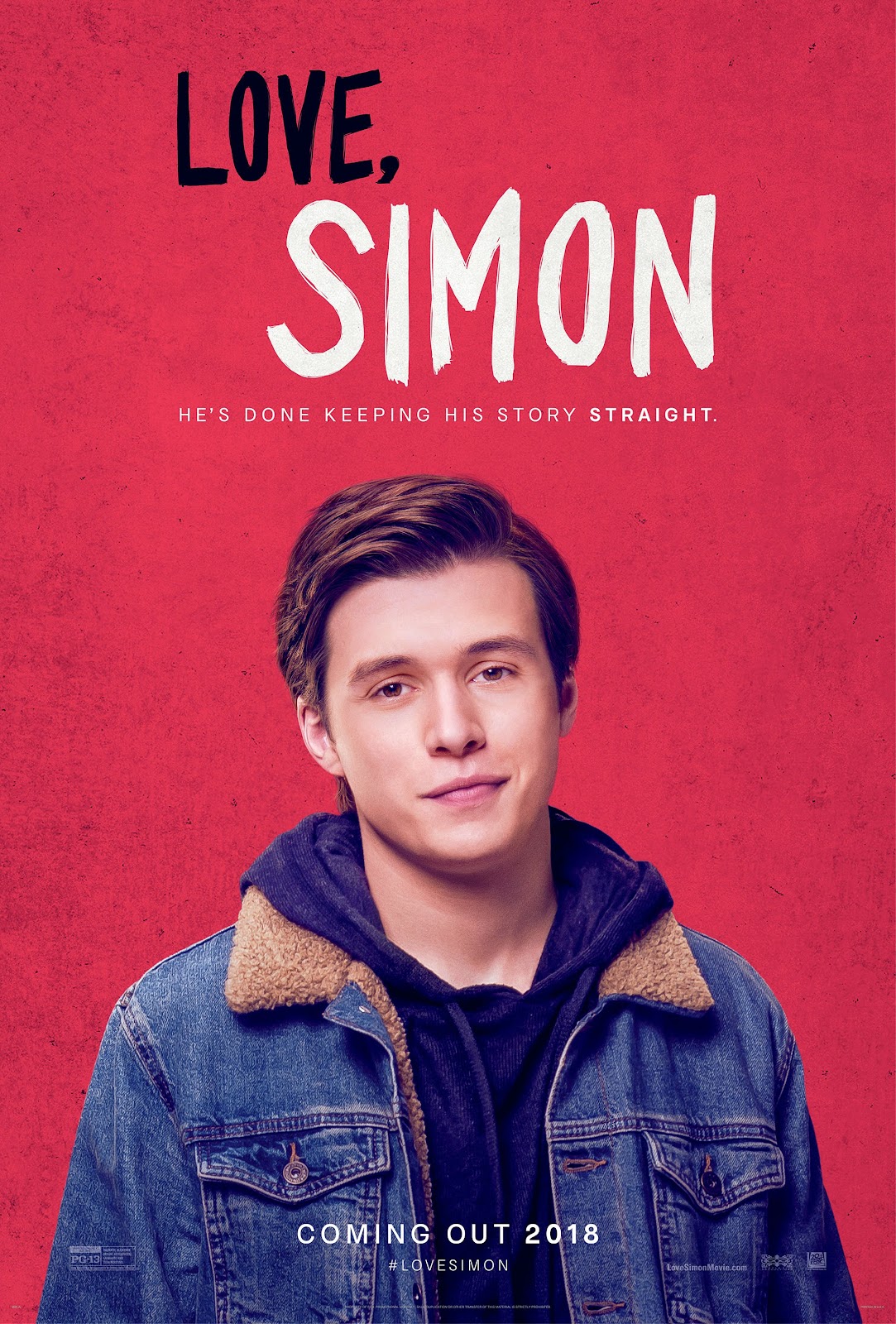 Last but certainly not least, Love, Simon definitely deserves to be on this list. This movie portrays a very real experience featuring what it’s actually like to come out in a toxic environment where support is hard to come by. Authentic, sweet, and honestly groundbreaking, this movie provides a real gay lead in a sea of straight ones. While this movie has its fair share of jokes, it’s endearing, powerful, and is honestly an important milestone in LGBTQ+ film.